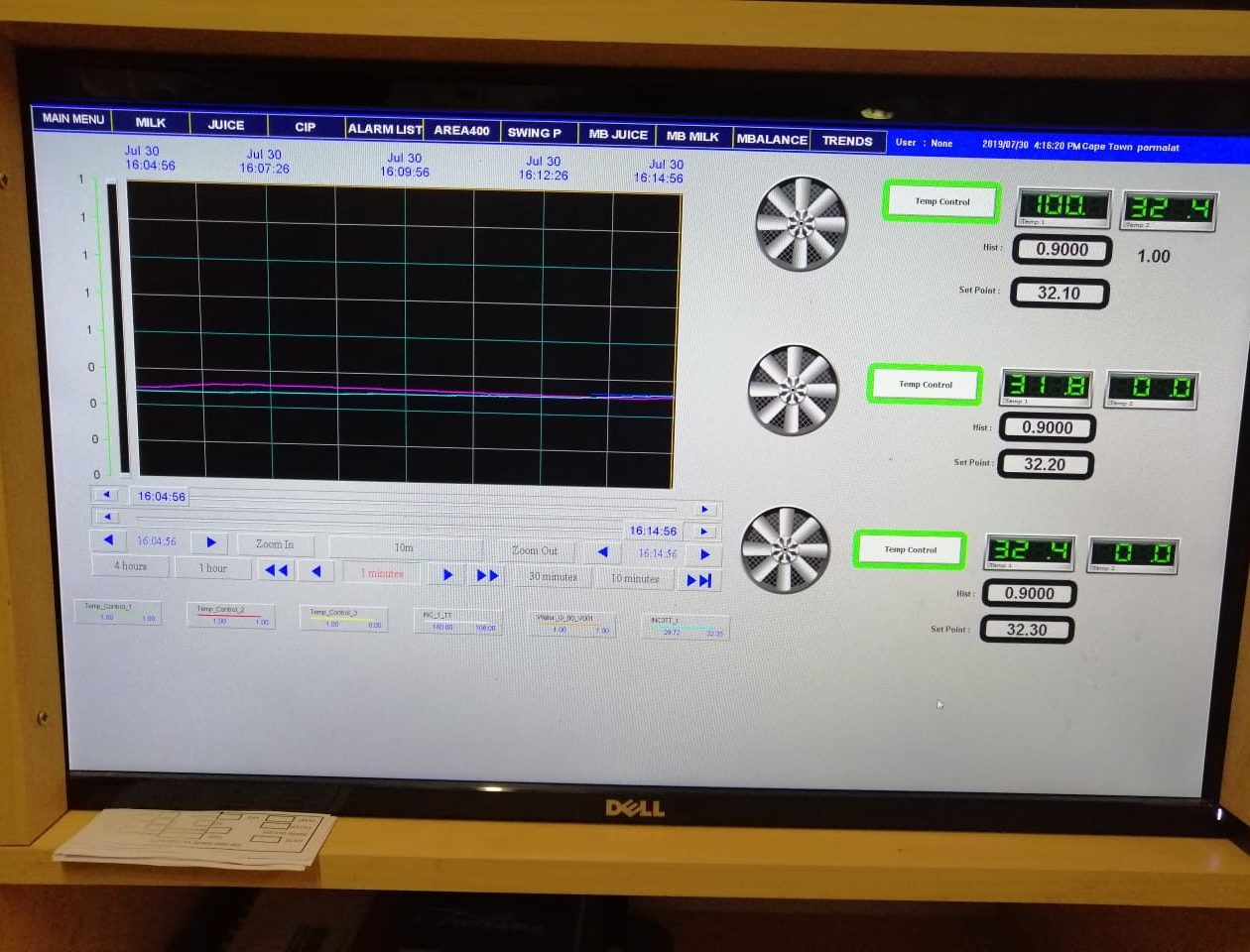 We managed and installed the Incubator Temperature Control System of Parmalat Parow. 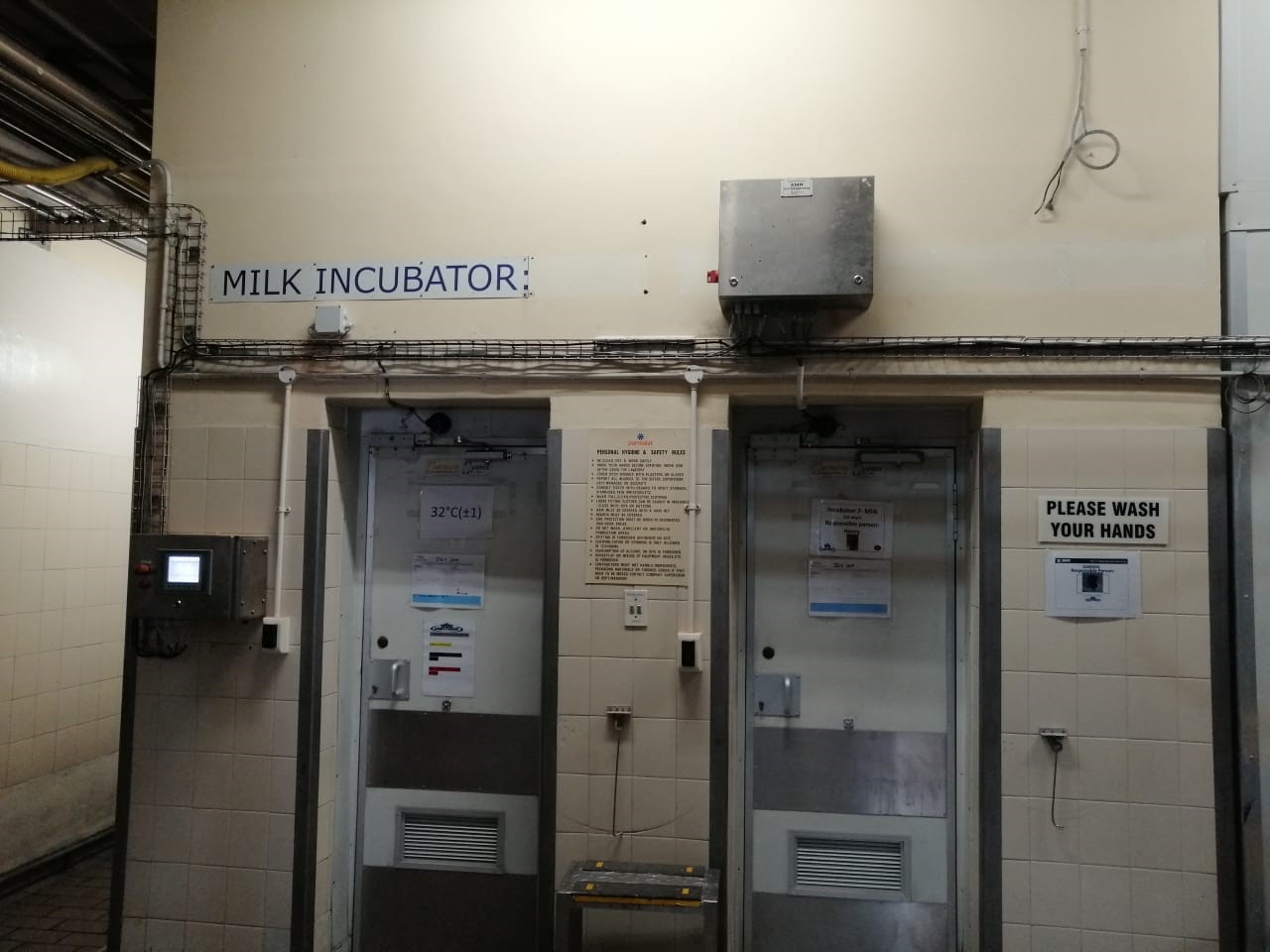 Six temperature probes was used for the three Rooms (two probes in each room). Three motion Detectors was wired to the lights of each room so if any movement is picked up by the sensors in any of the rooms the lights will go on. PLC had to be built on site with six contactors, six analogs and three light circuits build into the panel. HMI panel was also build on site with the HMI, emergency stop button and led light on the panel. Network cable had to be pulled from operating room to the main switch. Scada system was installed on the Computer given to us in the operating room. 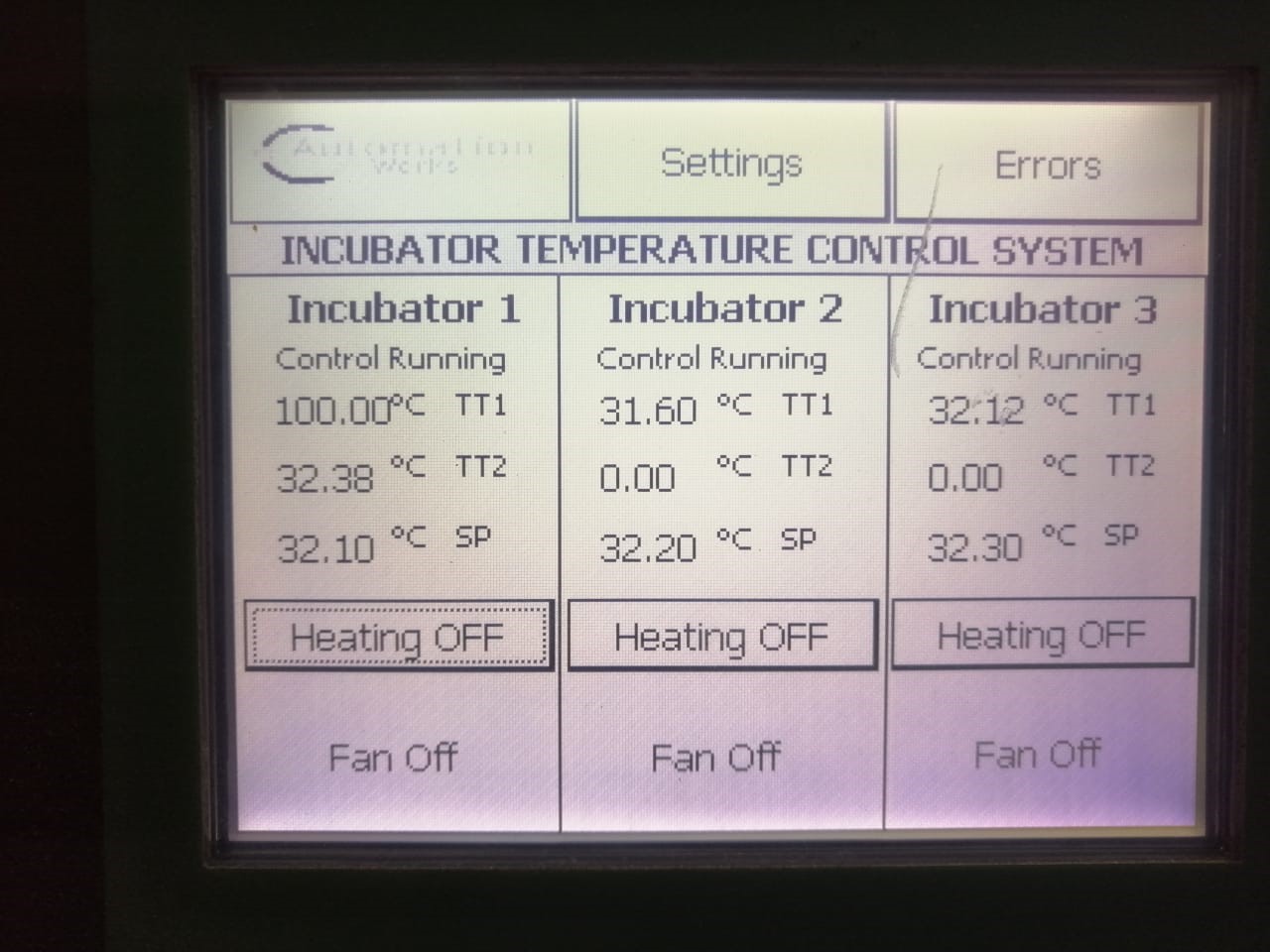 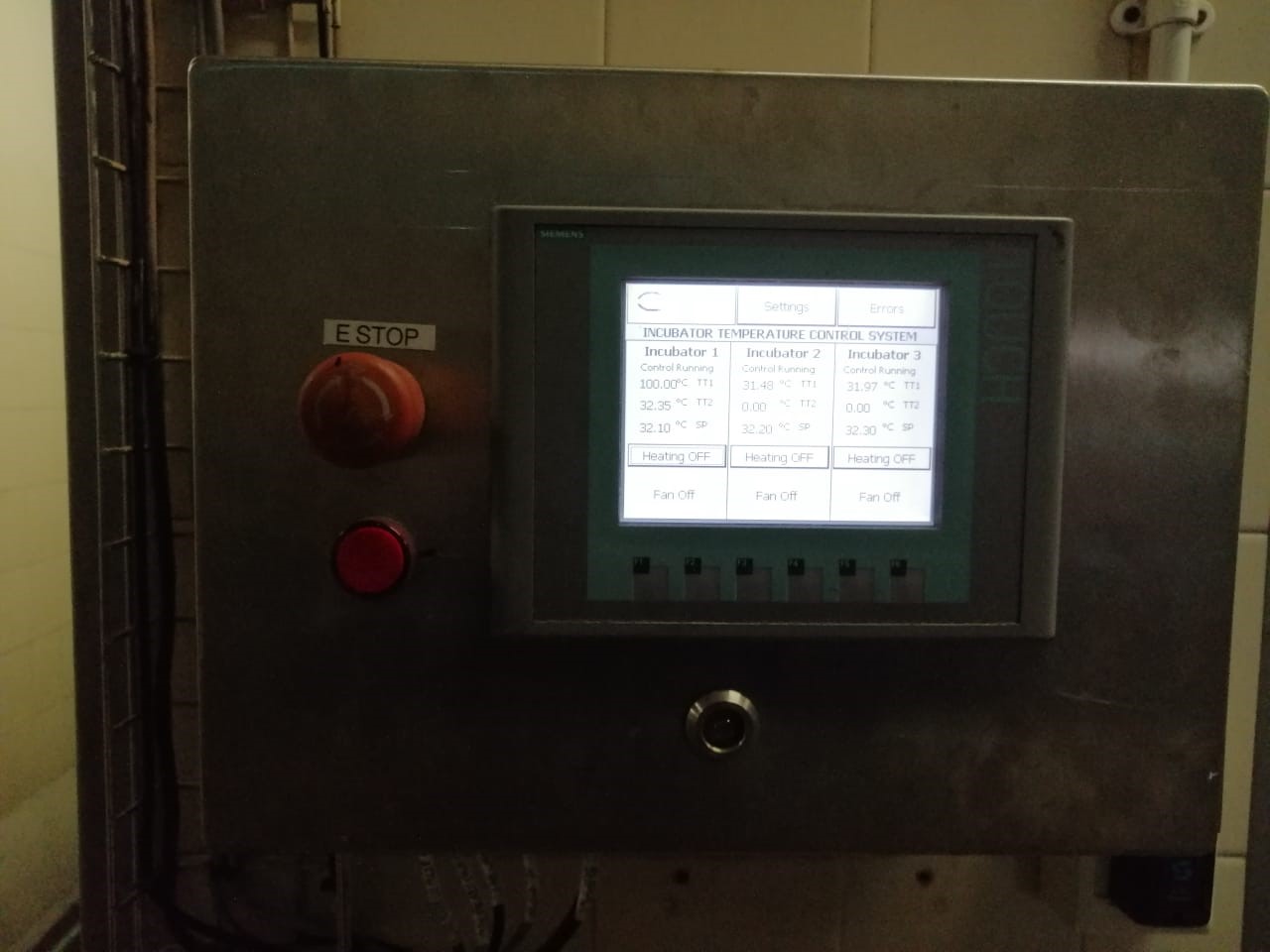 The Incubator temperature system is used to test sterility of the product.

Installation for lights, panels, heaters and temperature probes had to be done in a day’s time.

The installation and wiring was done the first day. The second day the testing and commissioning was done.

Sheep Feeder – Lourens Boerdery We built a 50-meter feeder that feeds on the time the farmer sets up on the HMI. Read more → 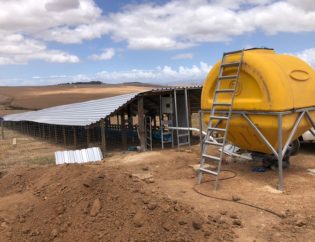 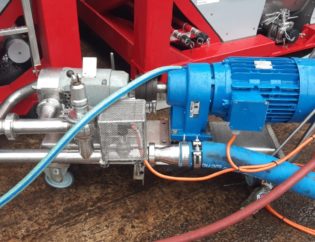 SSK Canola Silos After the big tragedy of the canola silos in Swellendam that collapsed in December 2015. We at Automation works in conjunction with Micro Electrical was contracted to redo and connect all of the PLC equipment and all of the sensors for the slide gates and chain conveyors. Read more → 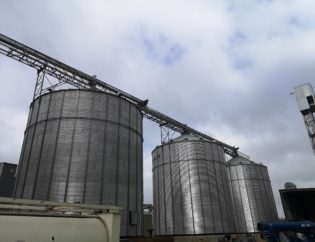 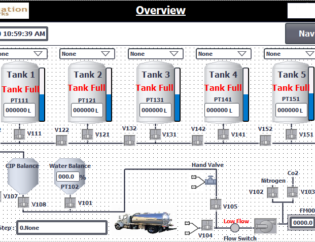 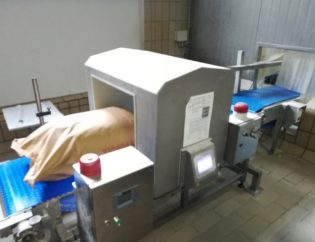 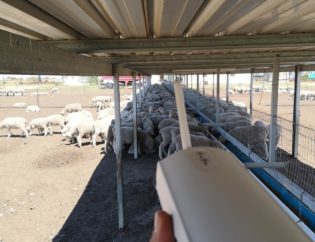 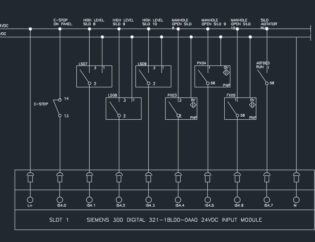 2nd Blender Line We were asked to add a secondary blender to the existing system. Read more → 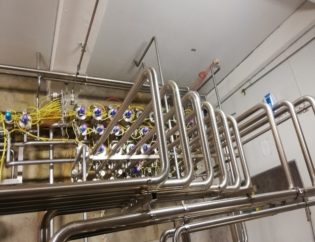 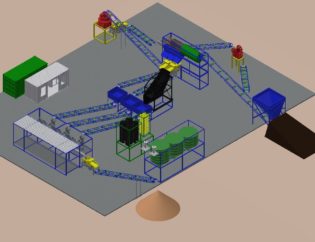 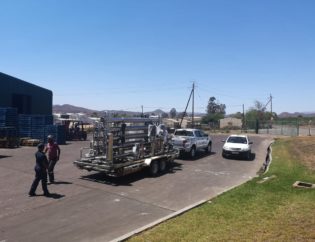